Dots: Revamped! Expansion takes the 2015 release and gives it an overhaul of polish, balancing and content, adding more than triple the play time. 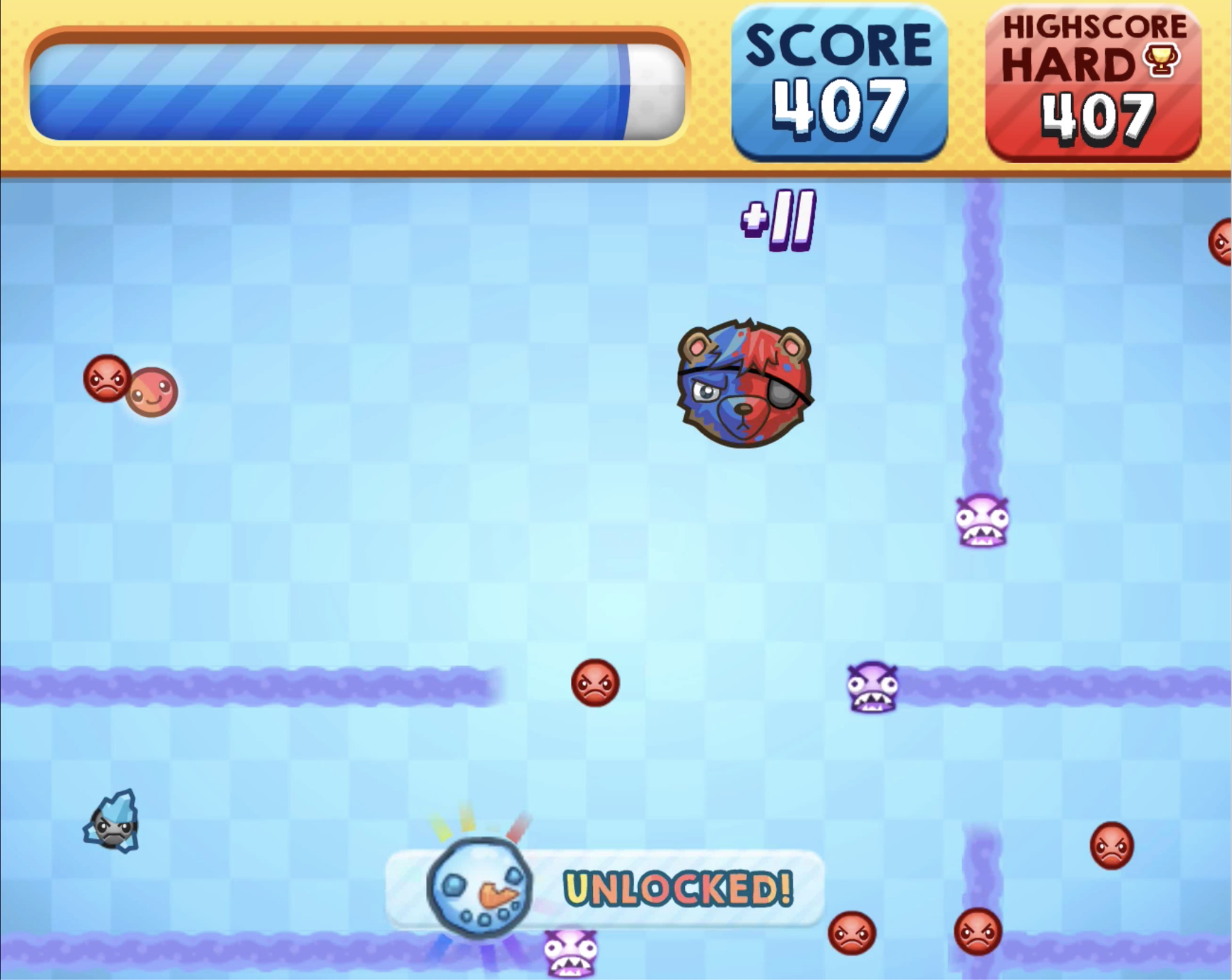 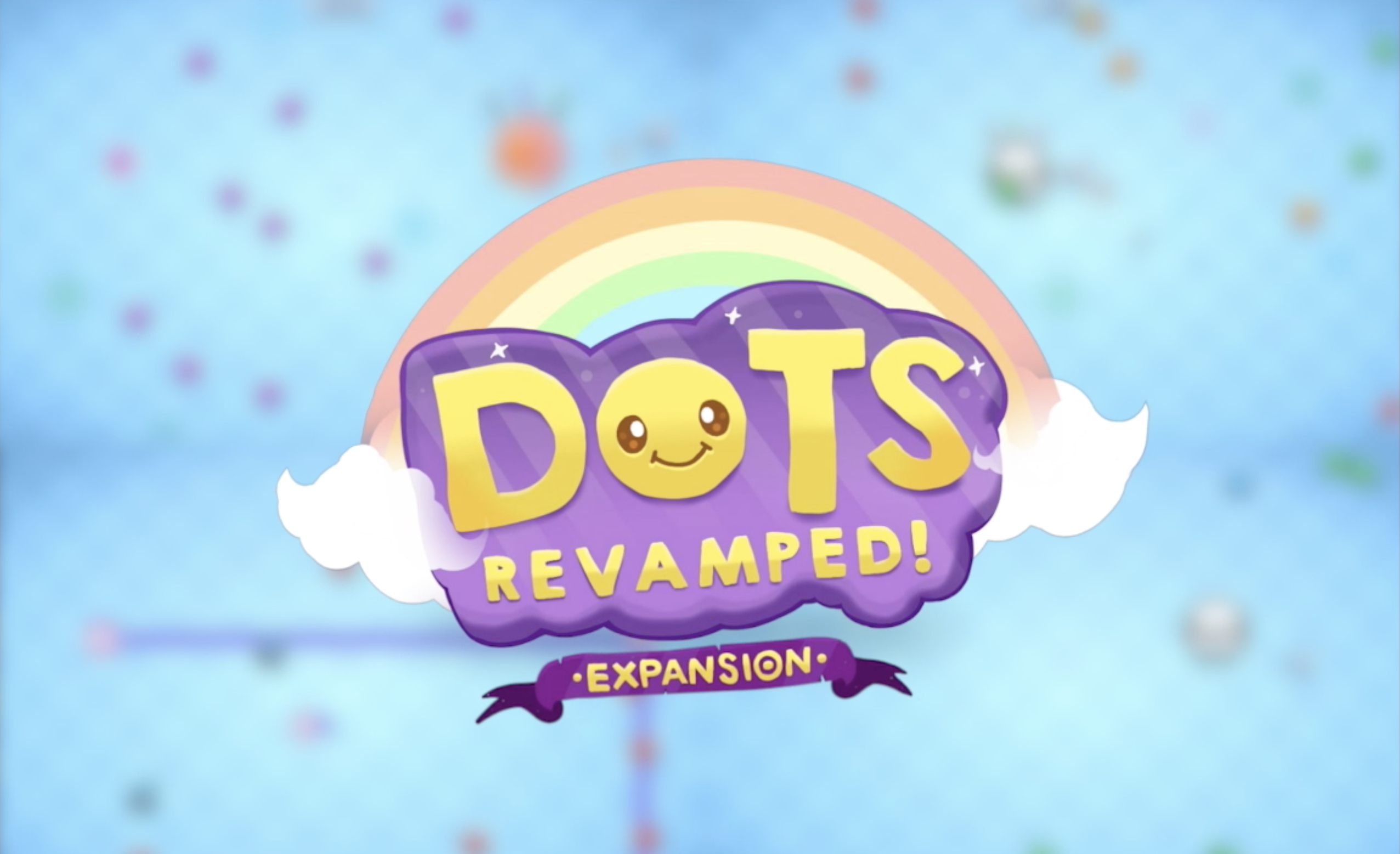 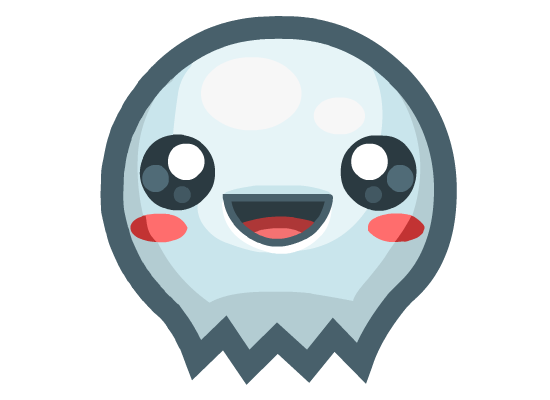 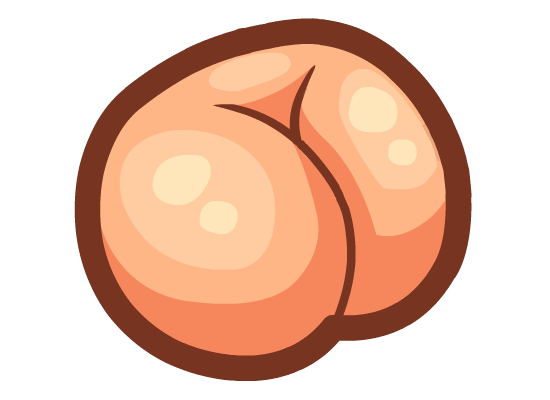 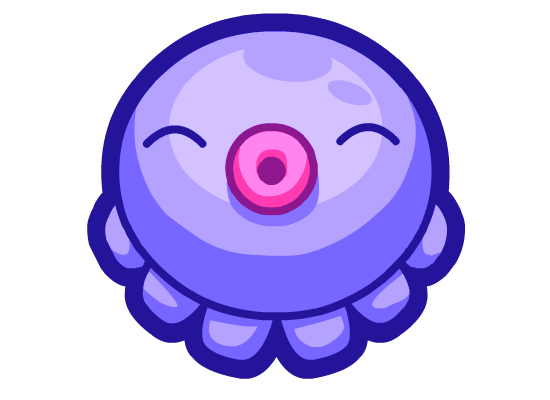 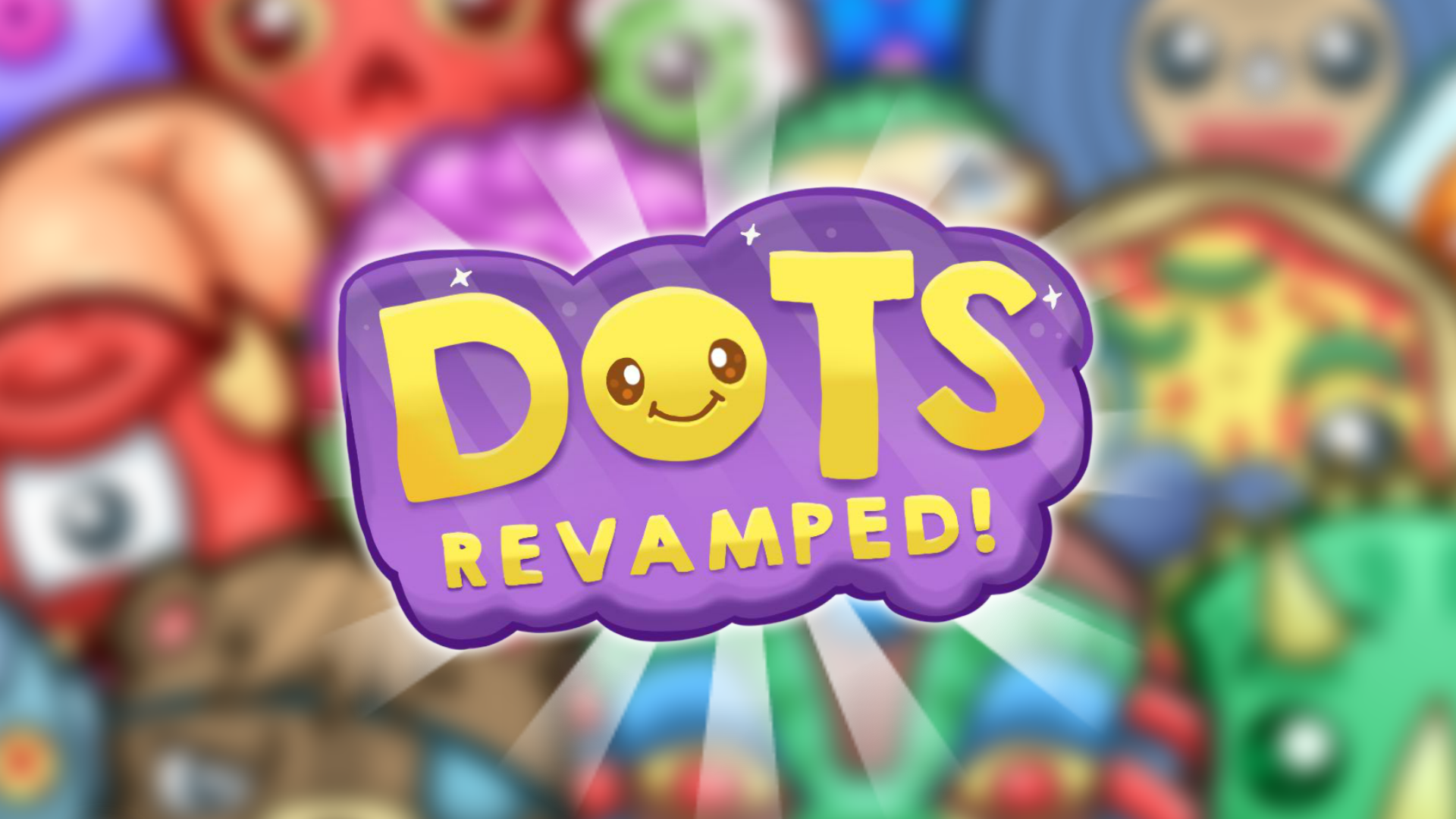 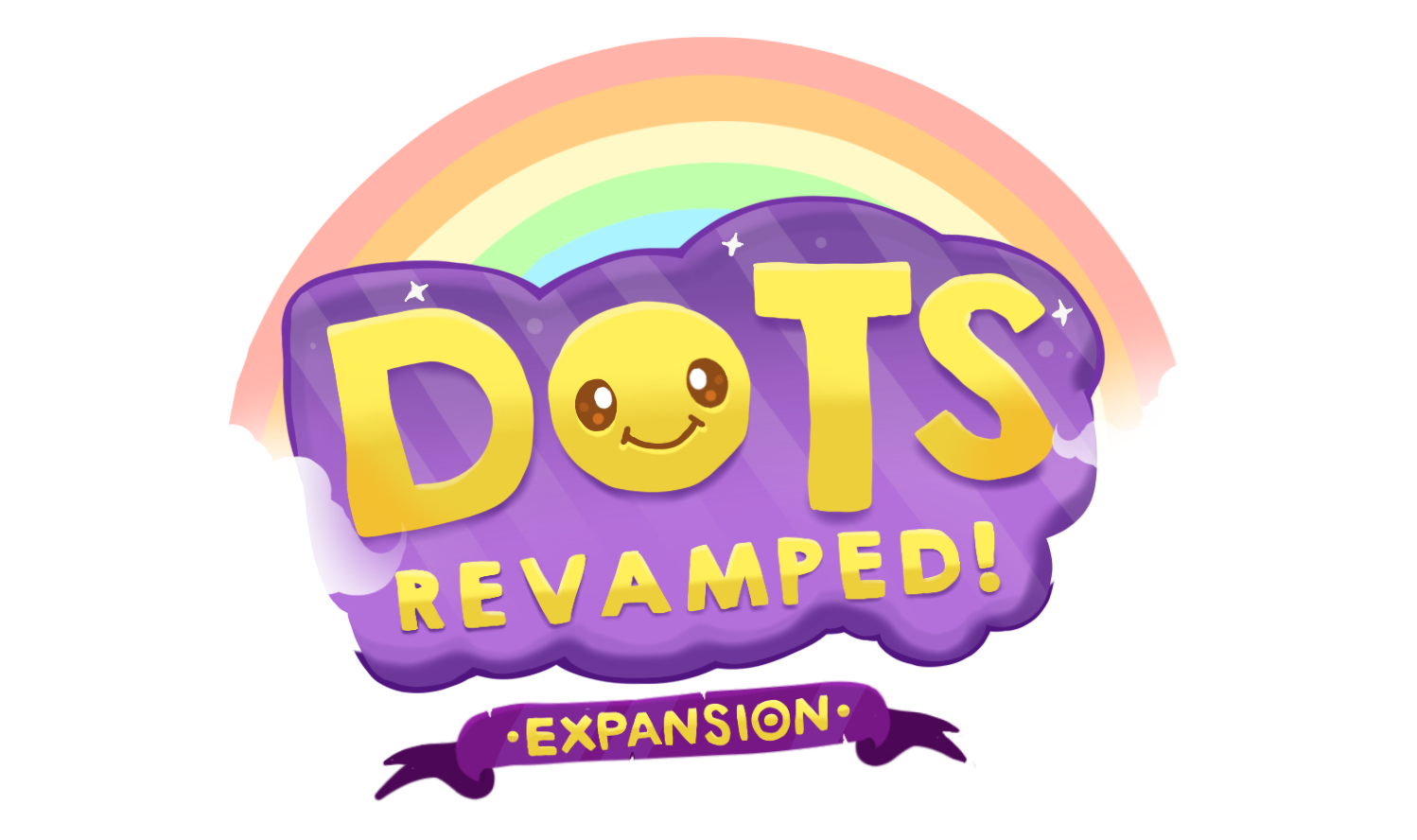 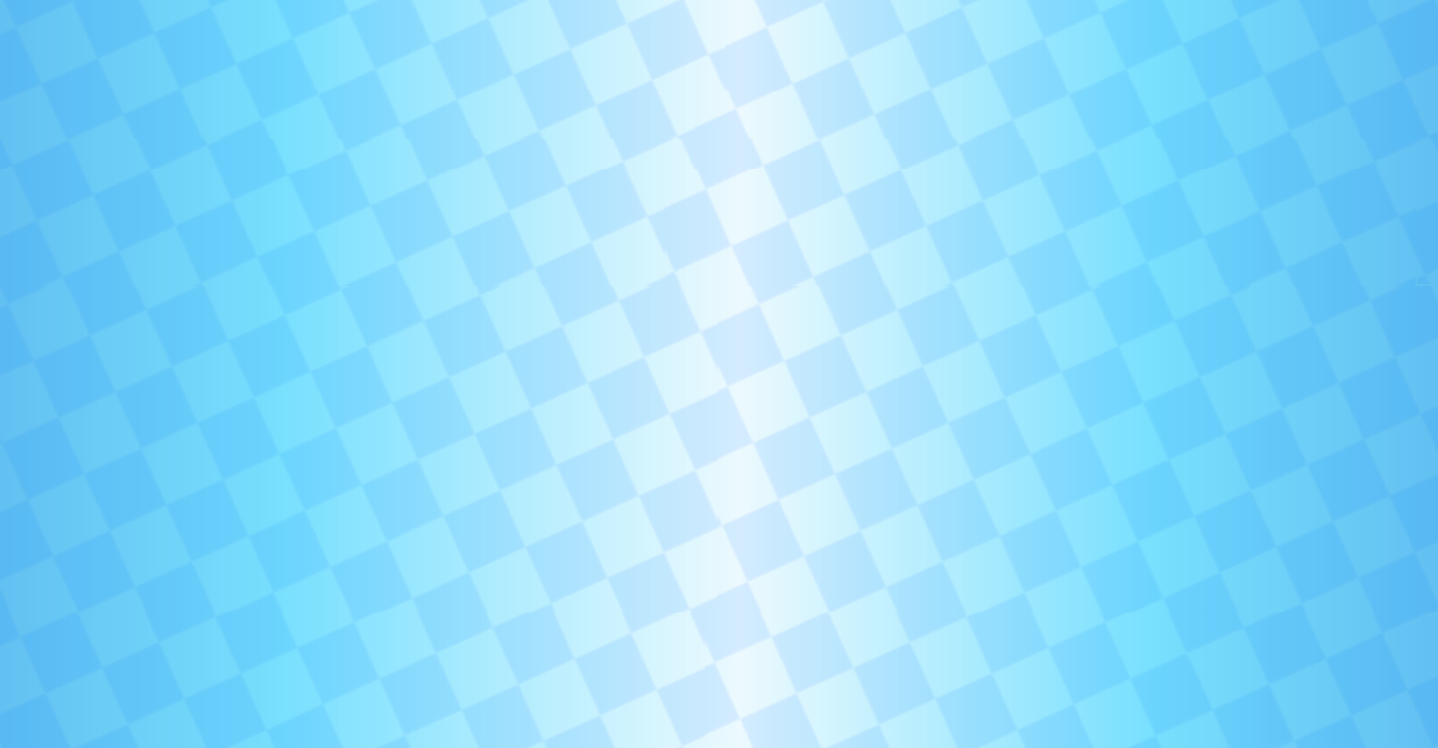 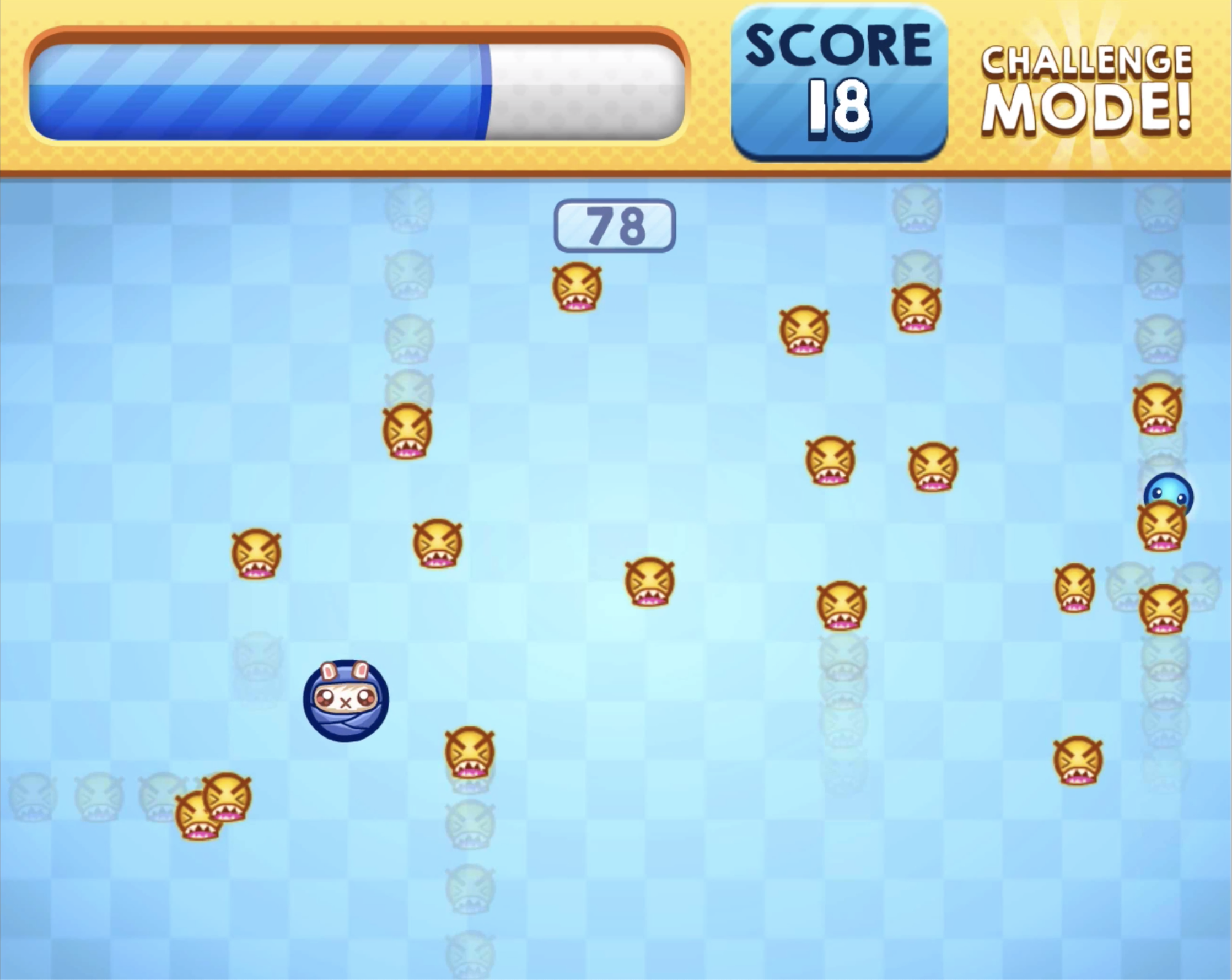 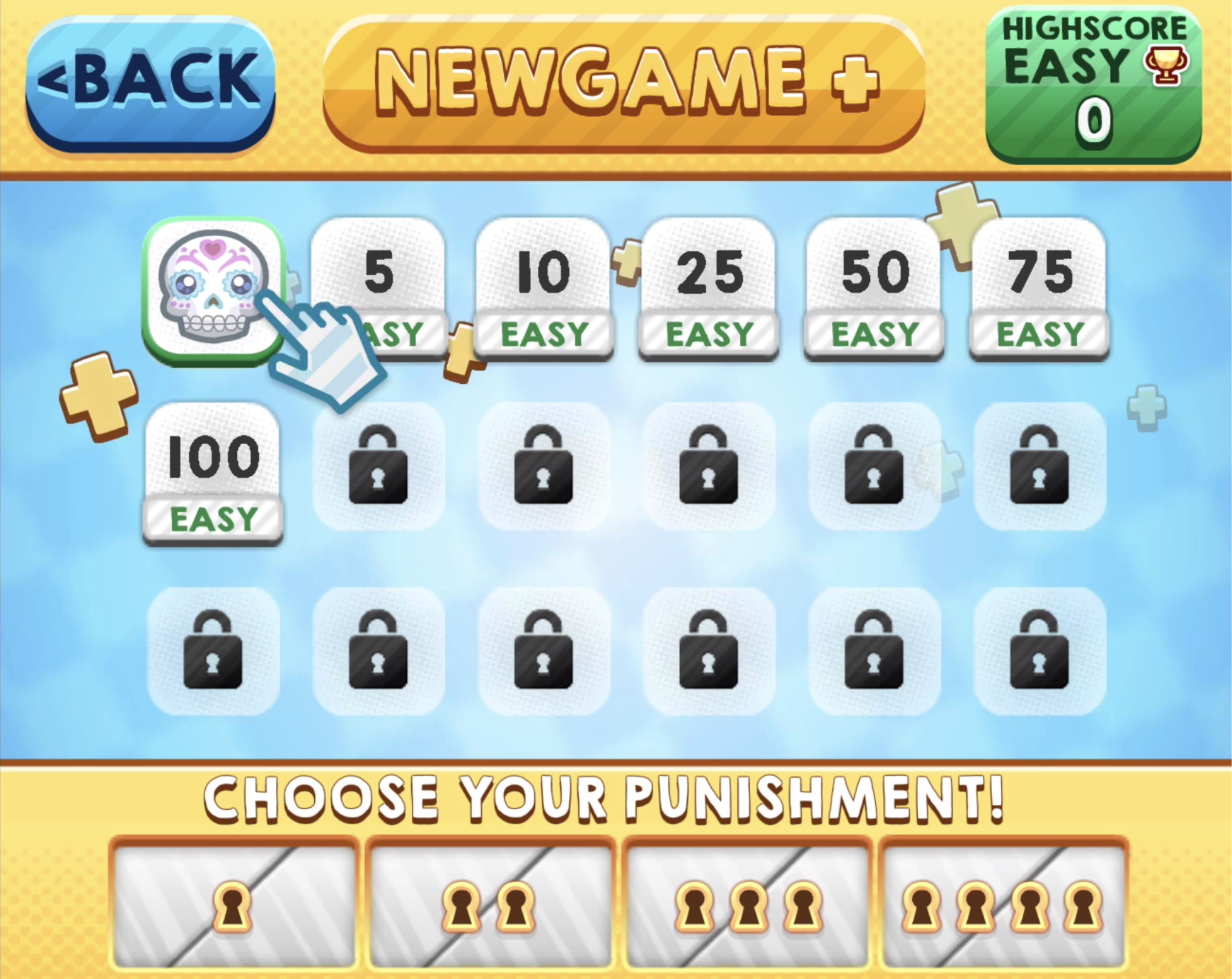 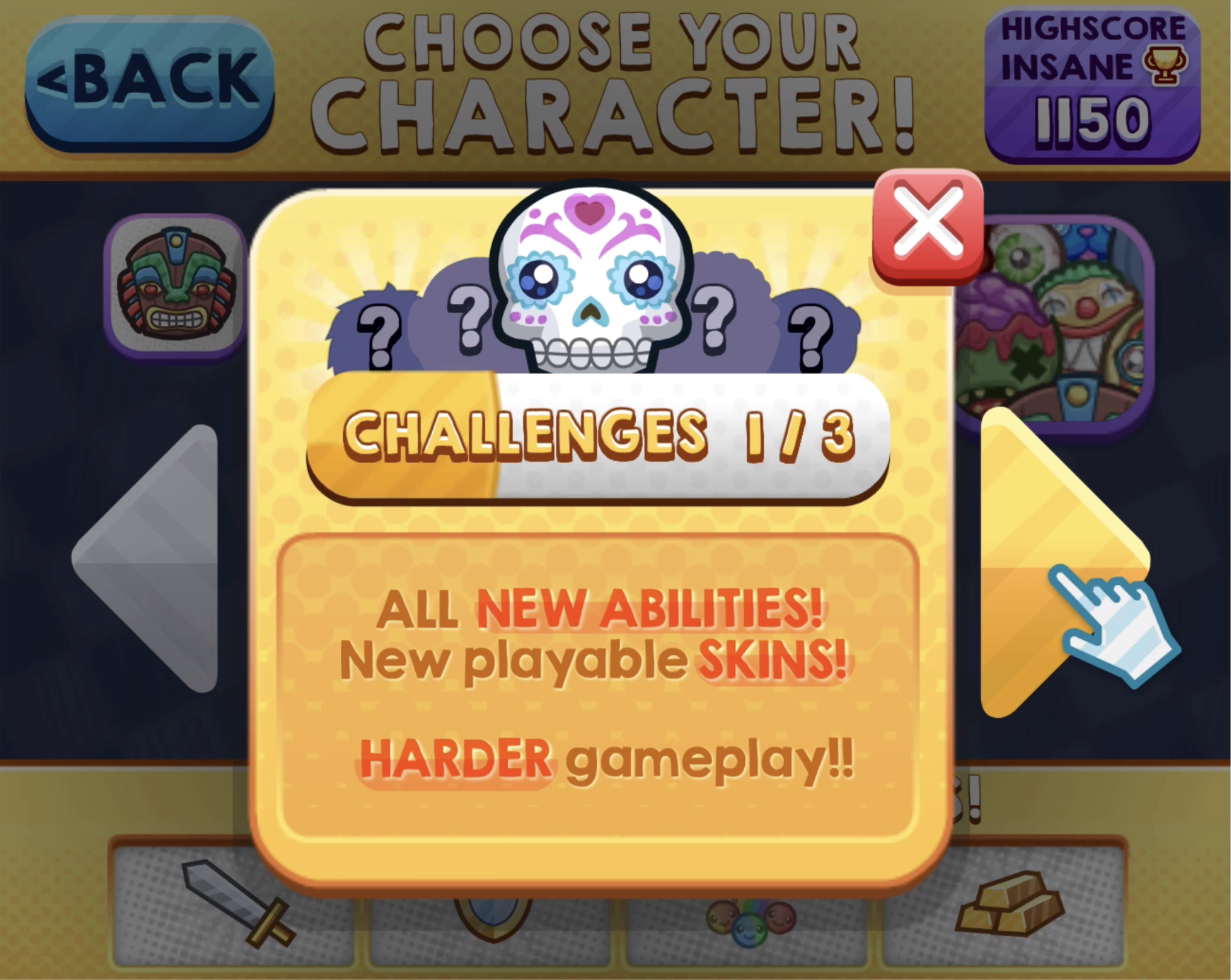 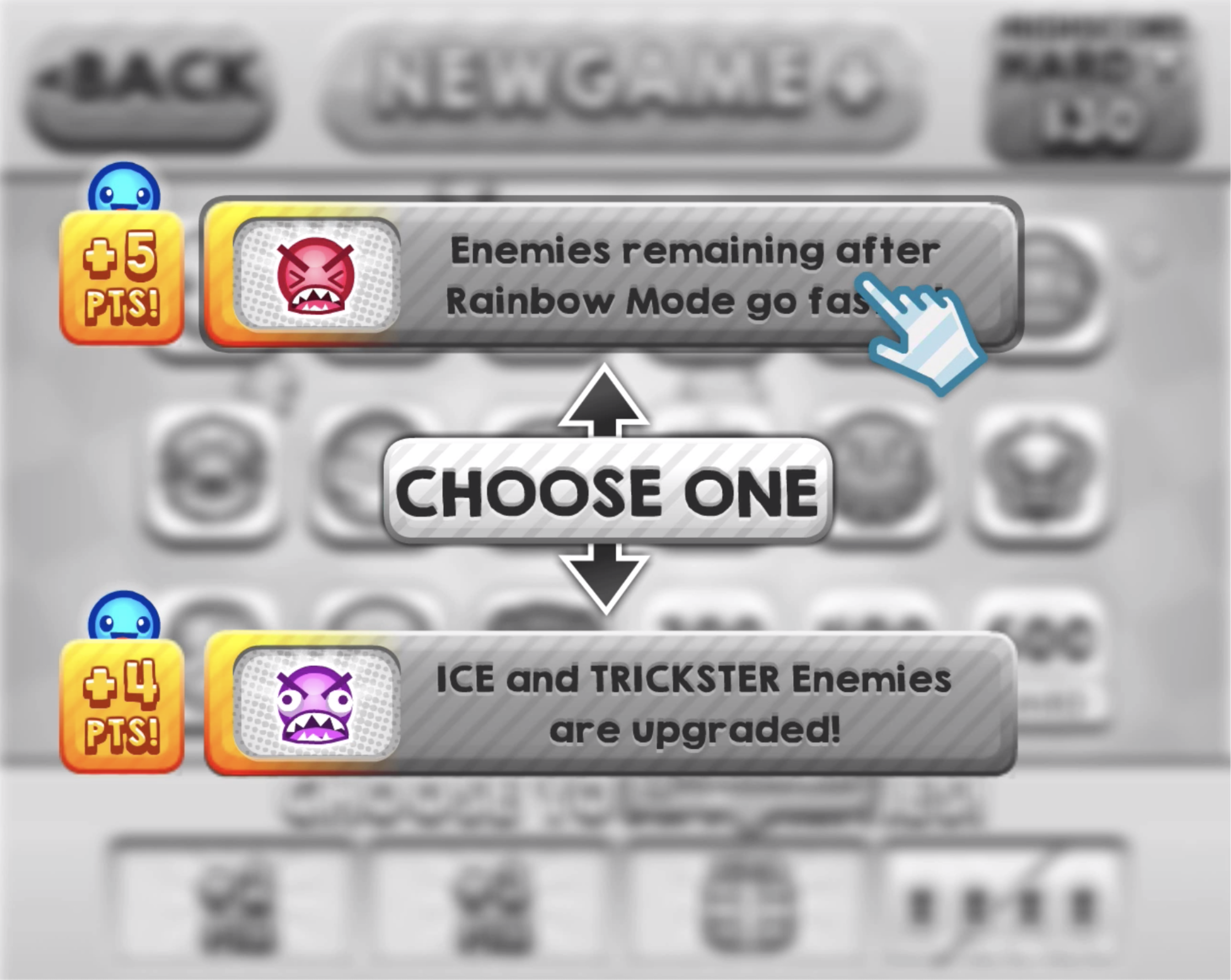 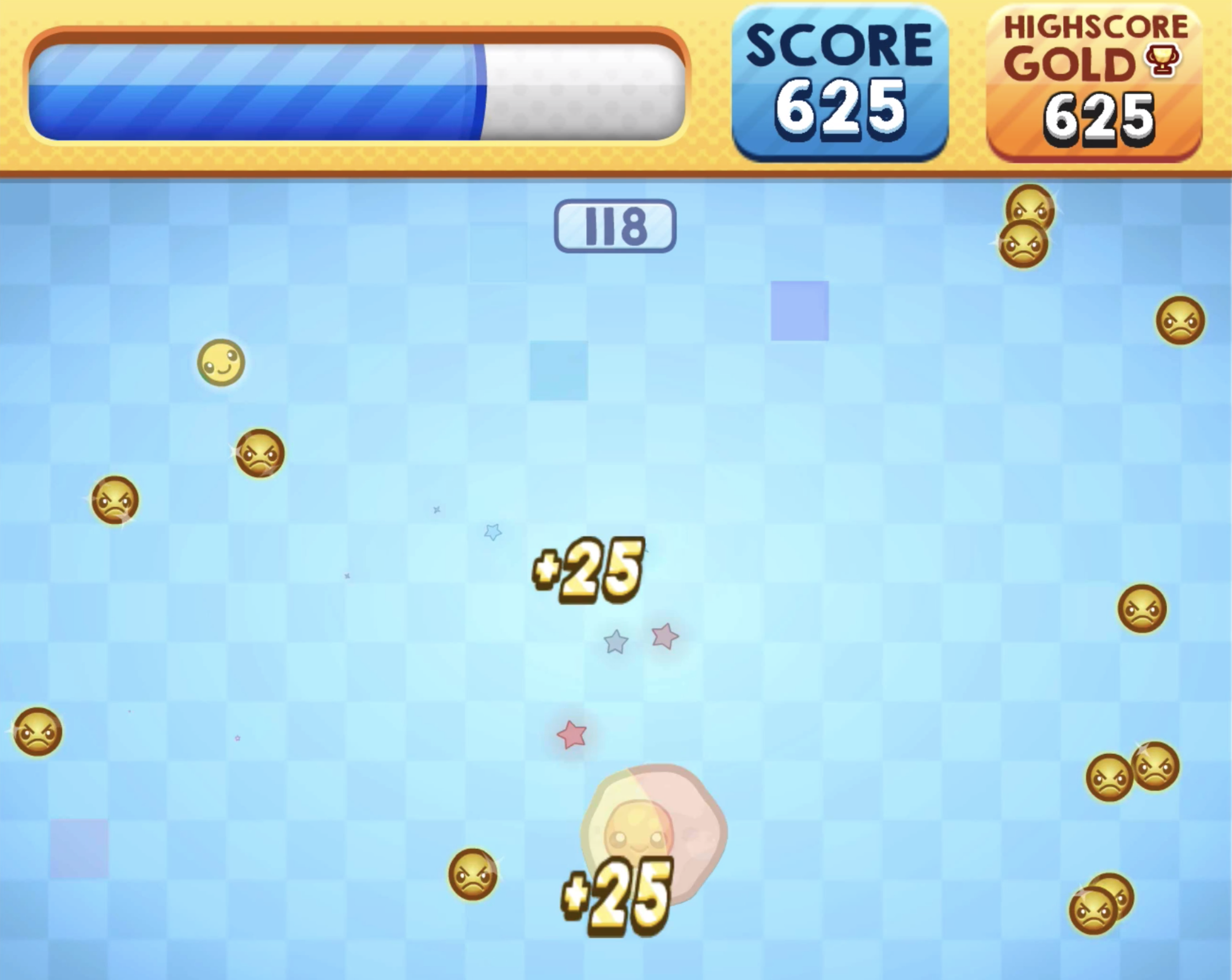 Gobble up Blue Dots to fill your Rainbow Meter, then destroy your enemies with Rainbow Power! Every Blue Dot you eat will cause a new enemy to spawn, making gameplay harder and harder as you progress. Unlock new characters and abilities by reaching high scores in each difficulty mode.

In NewGame+ upgrades are taken away and replaced with punishments. The harder the punishment you choose the more points you get per dot.

In Challenge Mode you play by new rules with gameplay modifiers including new enemy types, unique win-states, punishments and more.